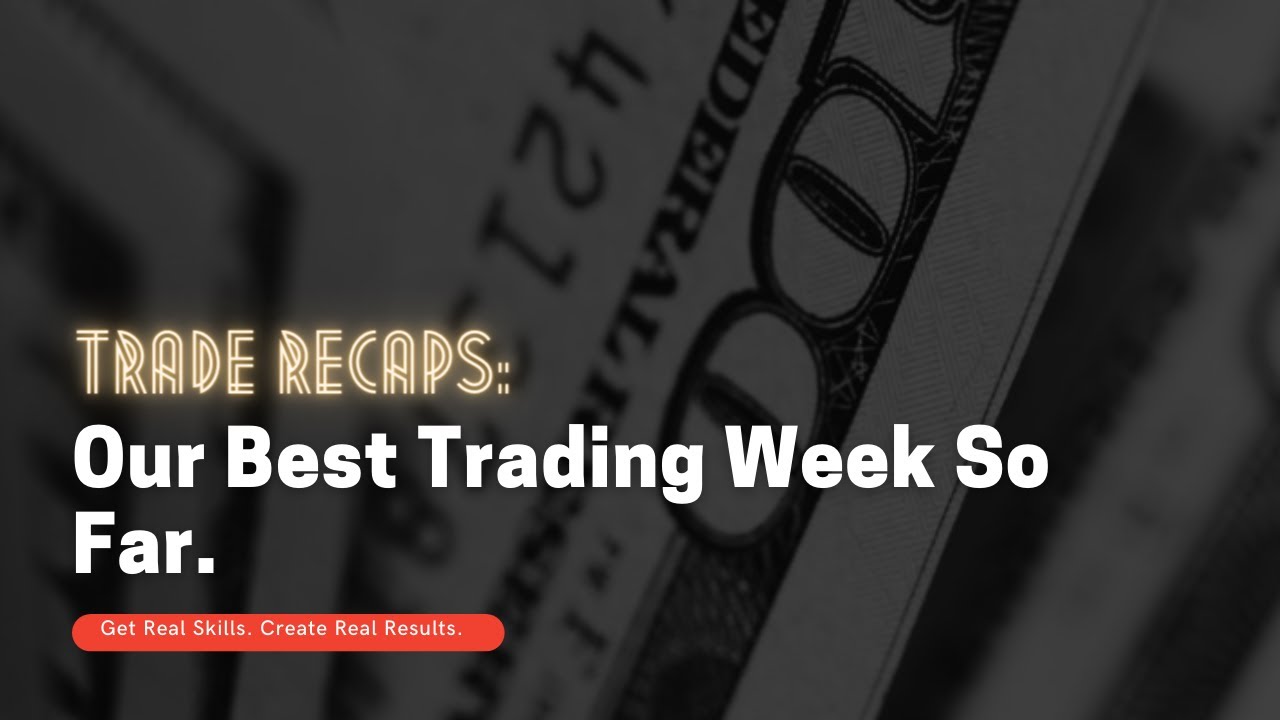 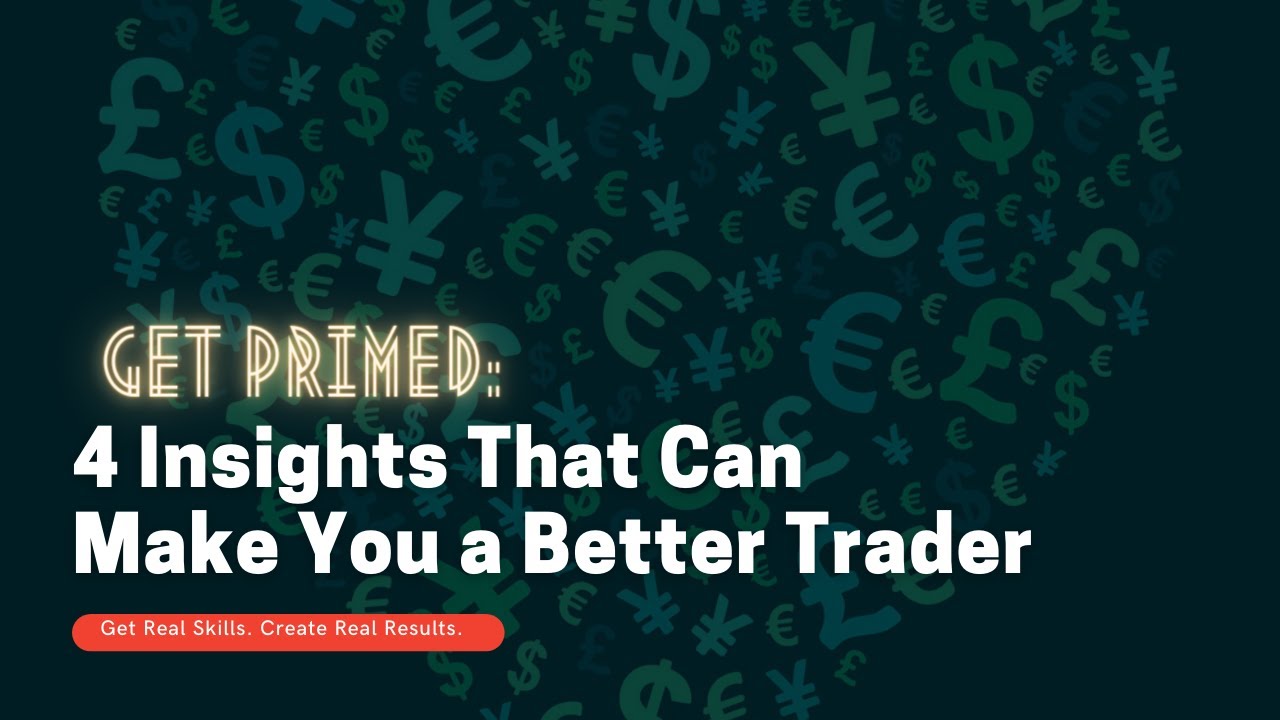 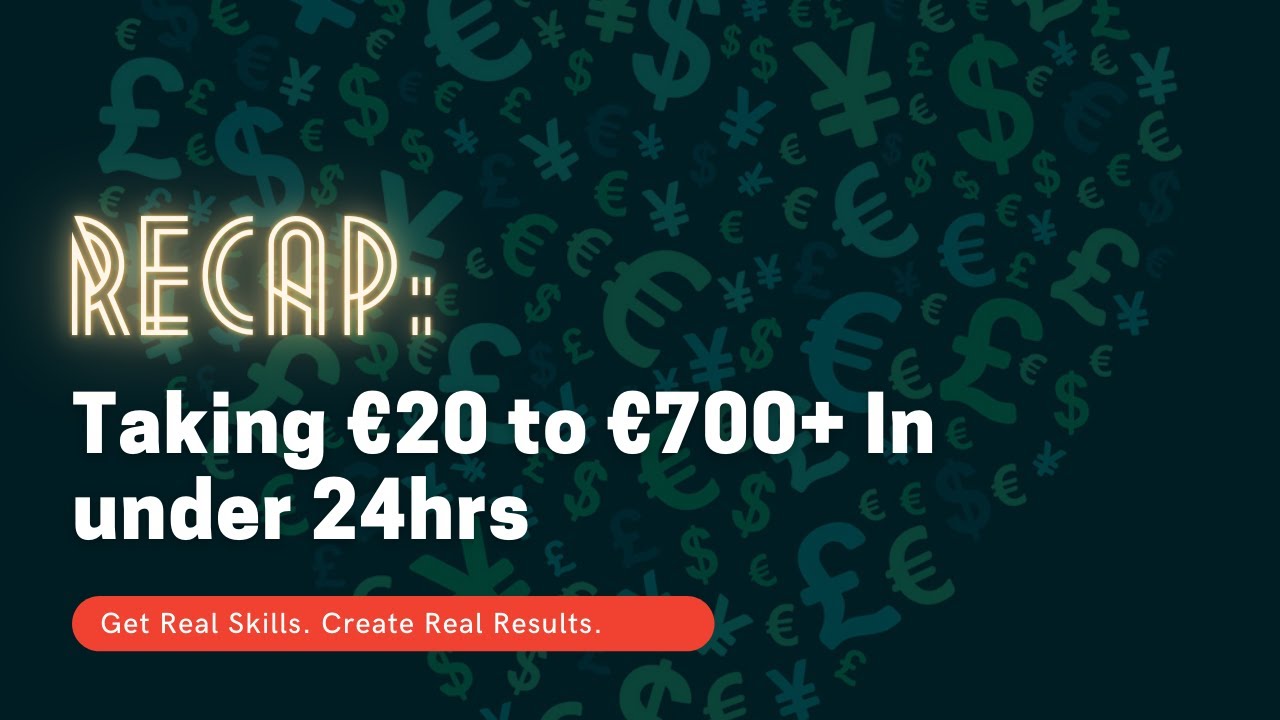 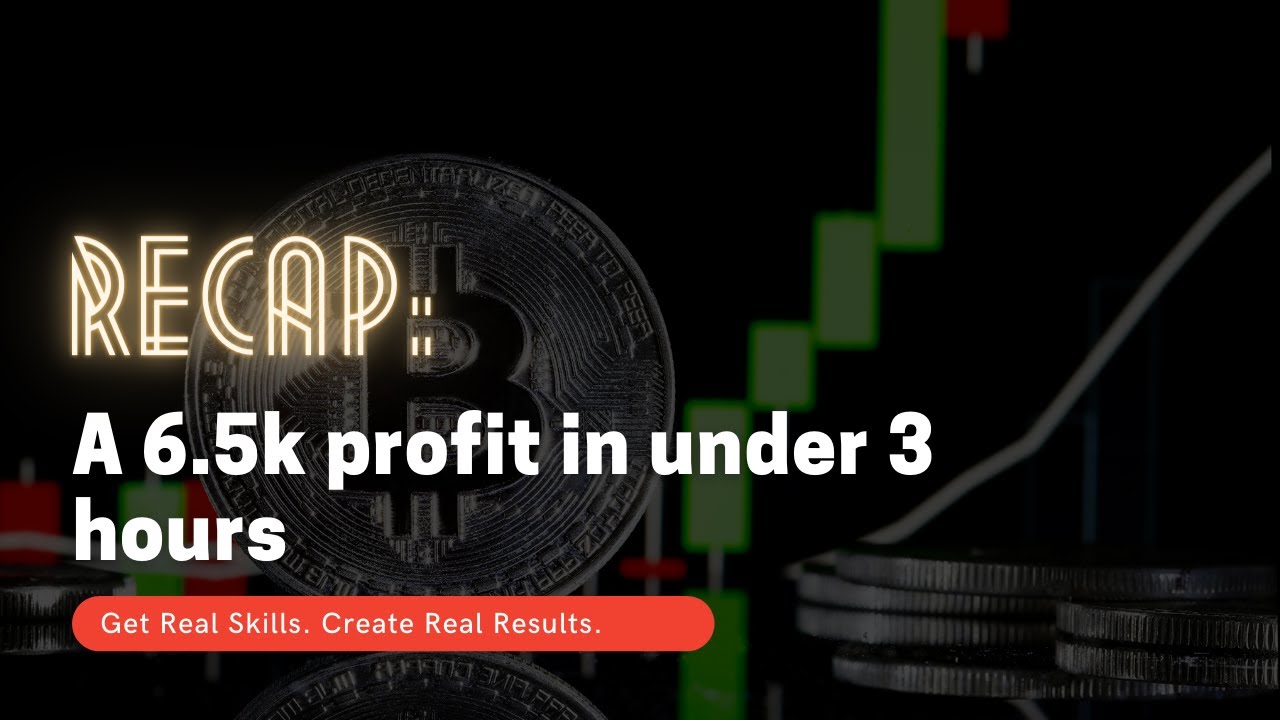 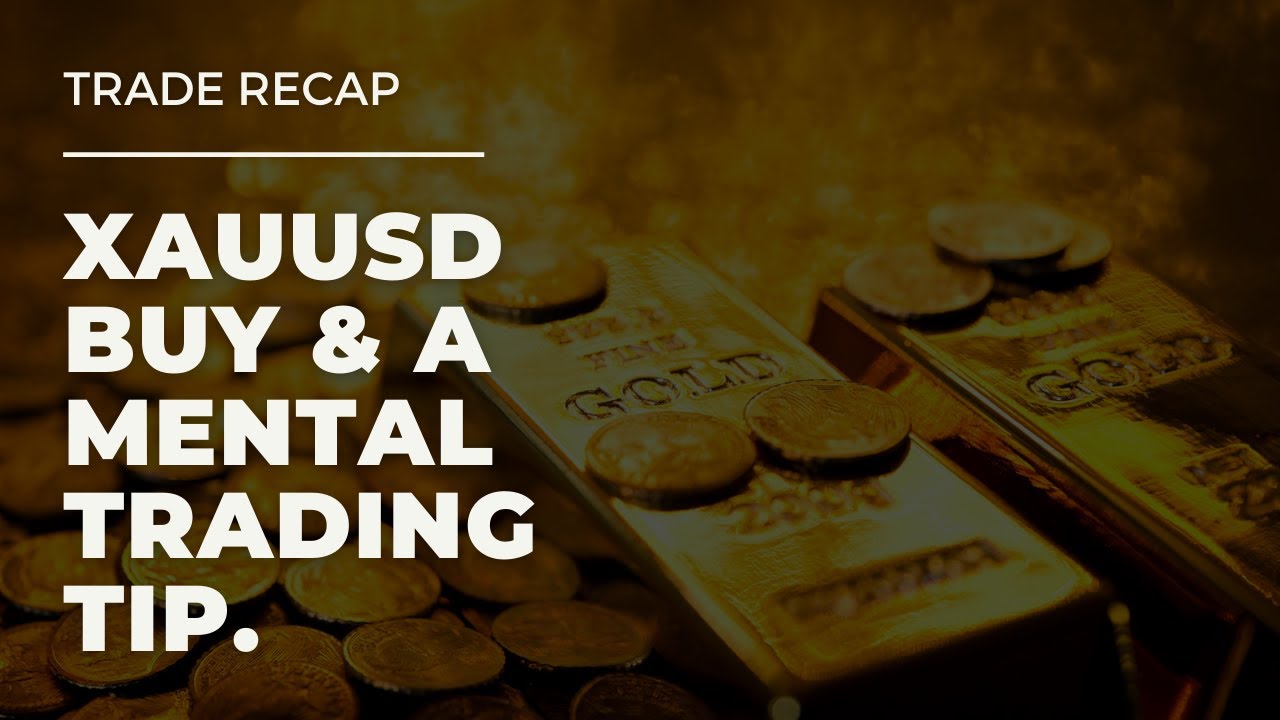 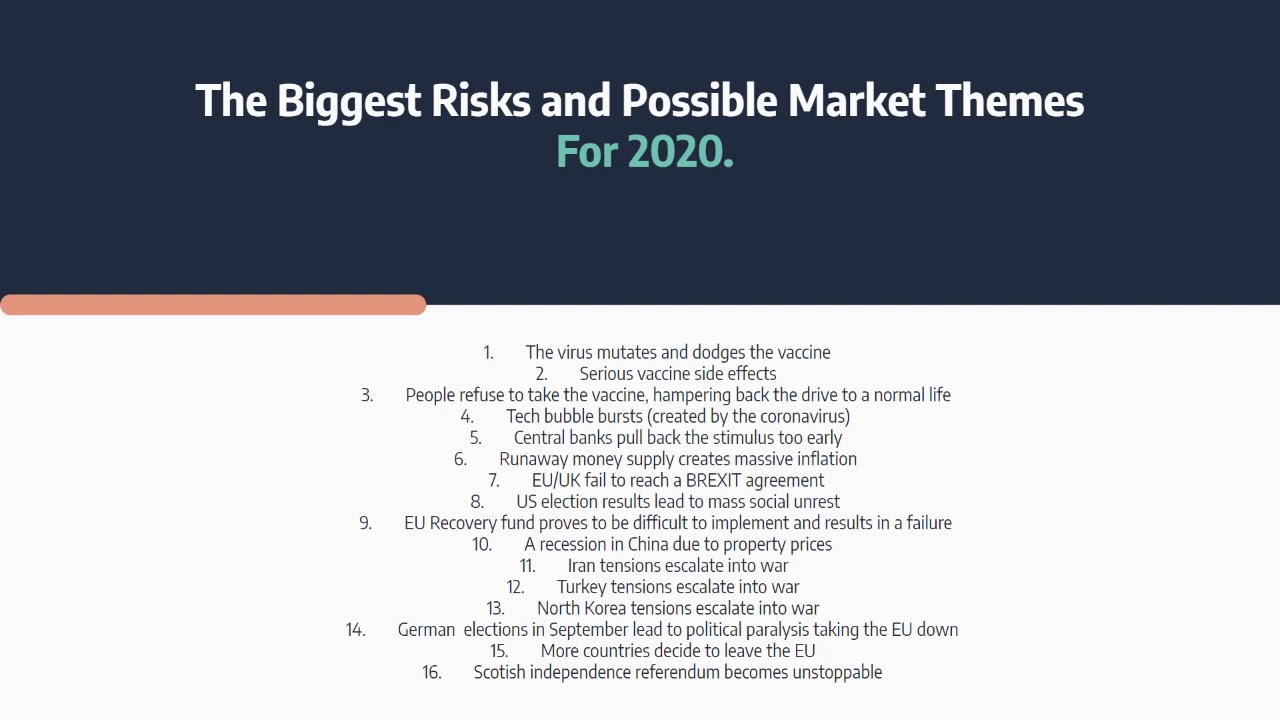 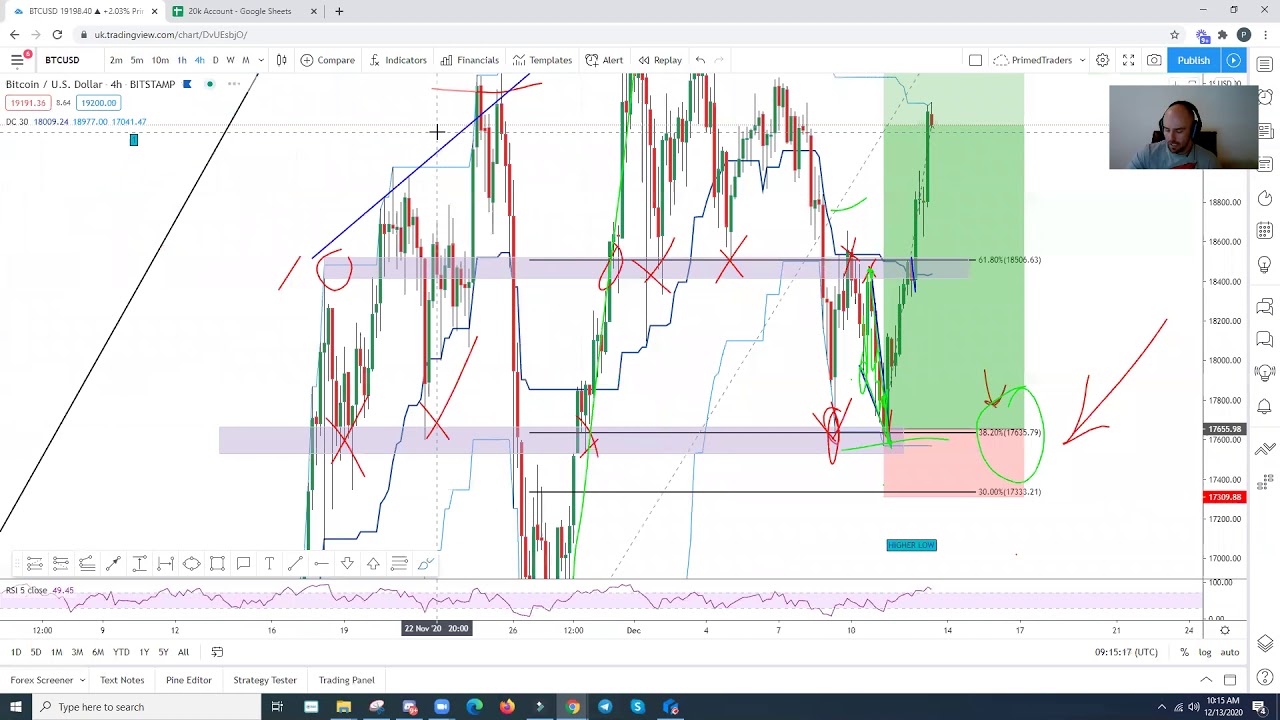 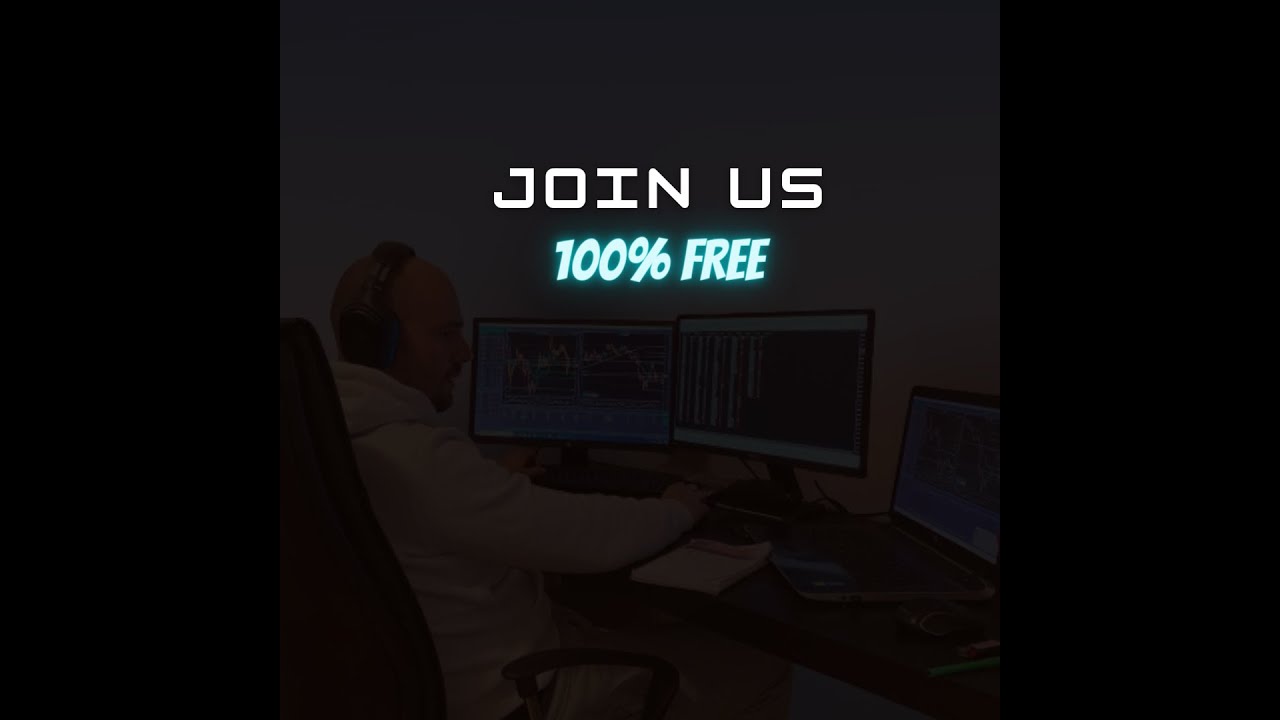 The official PipsMatter breakout system has given us an alert of a breakout on GBPAUD. This trade will mark the very first trade we release using our very own breakout trading system.

Since this is the first trade idea we are releasing on the "breakout trading system" I will also introduce a series of education that will come with the system.

It is always important to determine the stop loss level prior to entering a trade. Most amateur traders see the market moving, decide their position size and then enter the markets and in rare occasions they add an SL and that is a major mistake.

As a professional trader your first goal is to find your stop out level, an area in the market that if reached will mean your trade idea was wrong. Don't be to confident that every trade idea will work out.

Successful risk management is one sentance... "I will not risk more than 2% of my equity at any given time", if you can commit to these words, you will survive in the markets. If you can't, well then just say bye to your money, because eventually you will lose it.

If you know you have won the game of trading, then there is no problem with taking a loss, because you understand that it is part of the way of getting to the ultimate gain.

This system only uses two time frames, the daily and the 4-hour, nothing more nothing less.

When price action is trading above the 30 day EMA & DC we look for buying signals on the 4-hour chart, when it's below, we look for selling signals. As simple as that.

Right now as you can see GBPAUD is using the 30EMA as a support, it recently broke out of the system on the daily chart which caused price action to break this very strong and long upper resistance trend line, which has been a resistance since August 2015 (that's a BIG deal!!!!)

I am adding my SL level just below today's lowest low (121 pips from my entry) and putting my TP all the way up by 702 pips. Which is the next key resistance level and if this turns out to be a valid breakout (as it seems to be) it will have no problem reaching this area in the next few trading sessions (probably 5-10 trading days).

Lets take a closer look at the 4-Hour chart.

As you can see the pair reused the previous support level (white), thats where my SL is. I entered the trade after price action retested the 30 EMA on the 4 hour chart, which it clearly broke out of in the previous 4-hour candle.

I am so far 10 pips in profit, but just like every trade, don't count the pips until the trade is closed.

My trade plan is basic for this idea, I will move my SL to break even after I have over 30 pips in profit, I will then turn my SL into a TSL (trailing stop loss) and I will forget about it.

Once the trade idea is finished (trade closed), I will then update this post with a small "trade re-cap video".

I would love to hear your feedback about this system and if you have any questions, they are very very very welcome!

Thats it from me, see you all laterz!